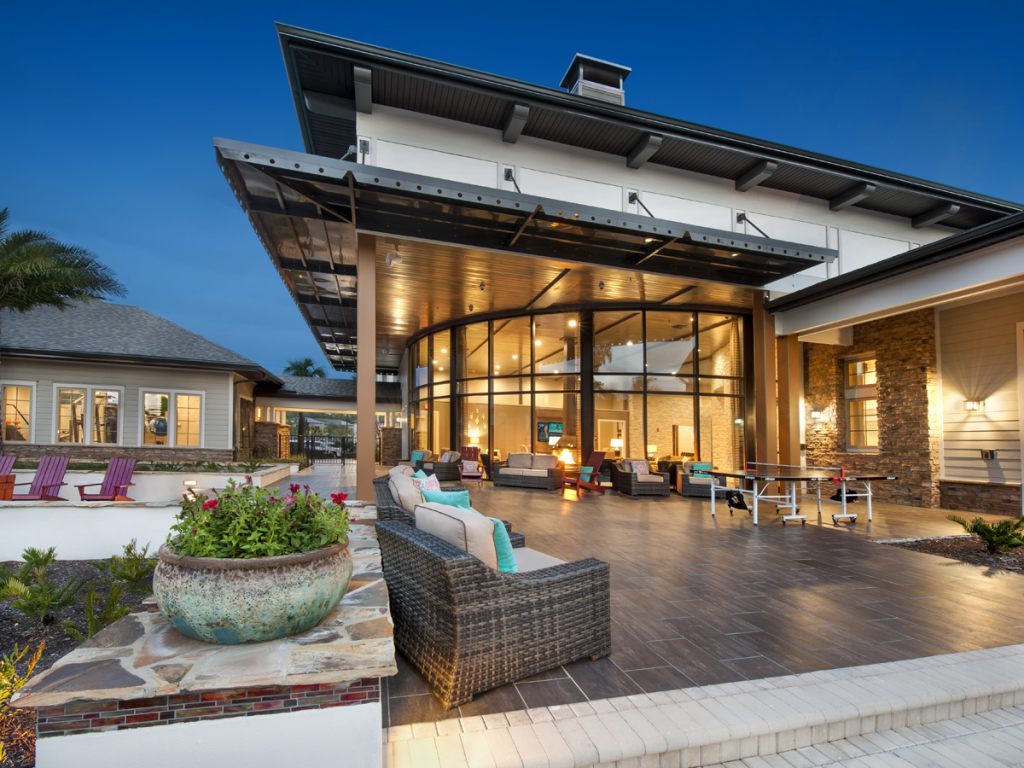 By Andrew Thurlow – Reporter, Jacksonville Business Journal
Nov 19, 2014, 3:01pm EST Updated Nov 20, 2014, 8:35am EST
Eckstein Investments, a Jacksonville-based development firm, is working on a 115-acre mixed-use project across from the St. Johns Town Center on Gate Parkway, part of a $300 million project in the area.

The location will not have the large box type of stores that are in the St Johns Town Centers, but include smaller boutique retail shops and restaurants, said Mark T. Farrell, owner of Killashee Investments, the broker on the acquisition of the property, which is under contract from the Skinner family.

The deal is expected to close around the second quarter of 2015.

The project — whose development costs Farrell said would exceed $200 million — will consist of multi-family, office, medical, retail, hotel and assisted living and complement the nearby apartment development Eckstein Investments has in the works.

“Our vision is to create Florida’s finest live, work and play address” said Joe Eckstein of Eckstein Investments. “Each of the development plans will focus on saving and enhancing the natural amenities of each site.”

Meanwhile, the developers are gearing up on the apartment project, which includes 600 luxury units on AC Skinner Parkway and is projected to cost about $80 million.

The apartments will be developed under the “Loree” brand and spread across 30 acres. The company plans to break ground on the first-phase three-story luxury development, which consists of 300 units, in January 2015.

Farrell said the company anticipates breaking ground on the second phase of the project, a four-story development encompassing the remaining 300 units, in the third quarter of 2015.

Farrell said the new project speaks to the tremendous demand in the multifamily market.

“With the retail and office expansion in that area, the market is expanding and there is a need for apartments,” he said. The occupancy rate in that submarket area is over 95 percent.”

Eckstein Investments is also developing 62 luxury apartment residences in the Jacksonville Beach area. The company said the units are near completion and are being leased up.