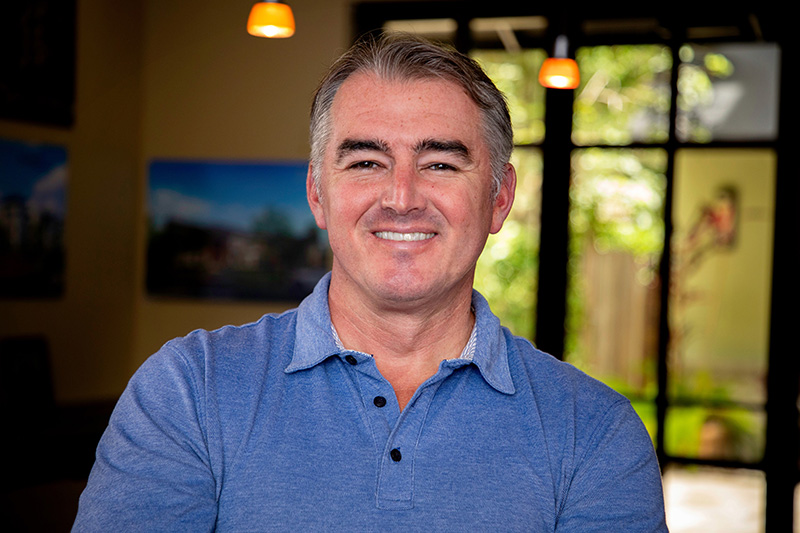 Taylor Brock first began working at CBA as an intern in 1996, and is one of several second-generation employees. He earned his Bachelor’s of Science in Architecture from the University of Florida in 2001, then relocated to Boulder, Colorado. There he joined DTJ Design, a multidisciplinary architecture and planning firm, where he had the opportunity to work on a number of memorable projects.

Taylor rejoined CBA in 2008 as a Designer and Production Modeler, and he has worked with many of our exceptional clients on communities like Integra Crossings and The Alexander at Sabal Point. His design experience and strength in guiding teams led to a Project Manager role, and he became more involved in planning. With his commitment to creating well-designed communities, he earned his Master of Planning in Civic Urbanism from Rollins College in 2014. His passion for urban planning stems from a creative and analytical mindset combined with his appreciation for the outdoors, envisioning how future communities will impact the lives of their residents and the world around them. Like assembling a jigsaw puzzle, great spaces are designed by working with many components, determining the ideal solution to put them together.

Taylor was named a Partner in 2021, and as Director of Planning, his invaluable guidance supports and inspires our team.